Schibsted  is an international family of digital consumer brands with more than 5000 employees. We have world-class media houses in  Scandinavia, leading marketplaces and digital services that empower consumers. Millions of people interact with Schibsted companies every day. As the largest media group in Scandinavia, our world-class media houses continue to shape the media landscape of today – and tomorrow. In Scandinavia, our media houses such as VG, Aftenposten, Bergens Tidende, Aftonbladet and Svenska Dagbladet keep people informed and updated on important issues in society.

Amedia is Norway’s largest publisher of local media titles and the second largest media company in Norway. The company is whole or partial owner of 50 local and regional newspaper with online newspapers and printing presses, and its own news agency, Avisenes Nyhetsbyrå. The corporation also owns and operates a group of printing plants under the brand name Prime Print in Russia.

PwC is an international network with over 250,000 employees worldwide. The top executive is located in New York. Still, we have 28 offices all over Norway. With global and local top talent we can help your business with consulting, auditing, accounting, and tax and legal services. We assist both the public and private sector to achieve their goals, and we want them to succeed.

Qbrick have been leading the path to the online video revolution in the Nordic since 1999. We are the only Nordic company offering an end-to-end online video solution - with tools helping customers with everything from creation and editing to media storage, live streaming, API integration and a customisable player. With our Nordic focus we ensure local understanding and support for hundreds of customers based in the region.

Creative and playful event company with high focus on technical development in live events, and audience and participator experiences.

Bodoni is a media company, and is among the five largest companies in the same industry in Norway. Bodoni has a total of 55 employees, and has operated continuously for 101 years. Bodoni offers various types of web solutions and graphic design, and has Western Norway's largest and most modern printing house. Bodoni is part of a larger grouping, which also consists of two publishers, a communications agency, a design agency and a supplier of trade fair construction. 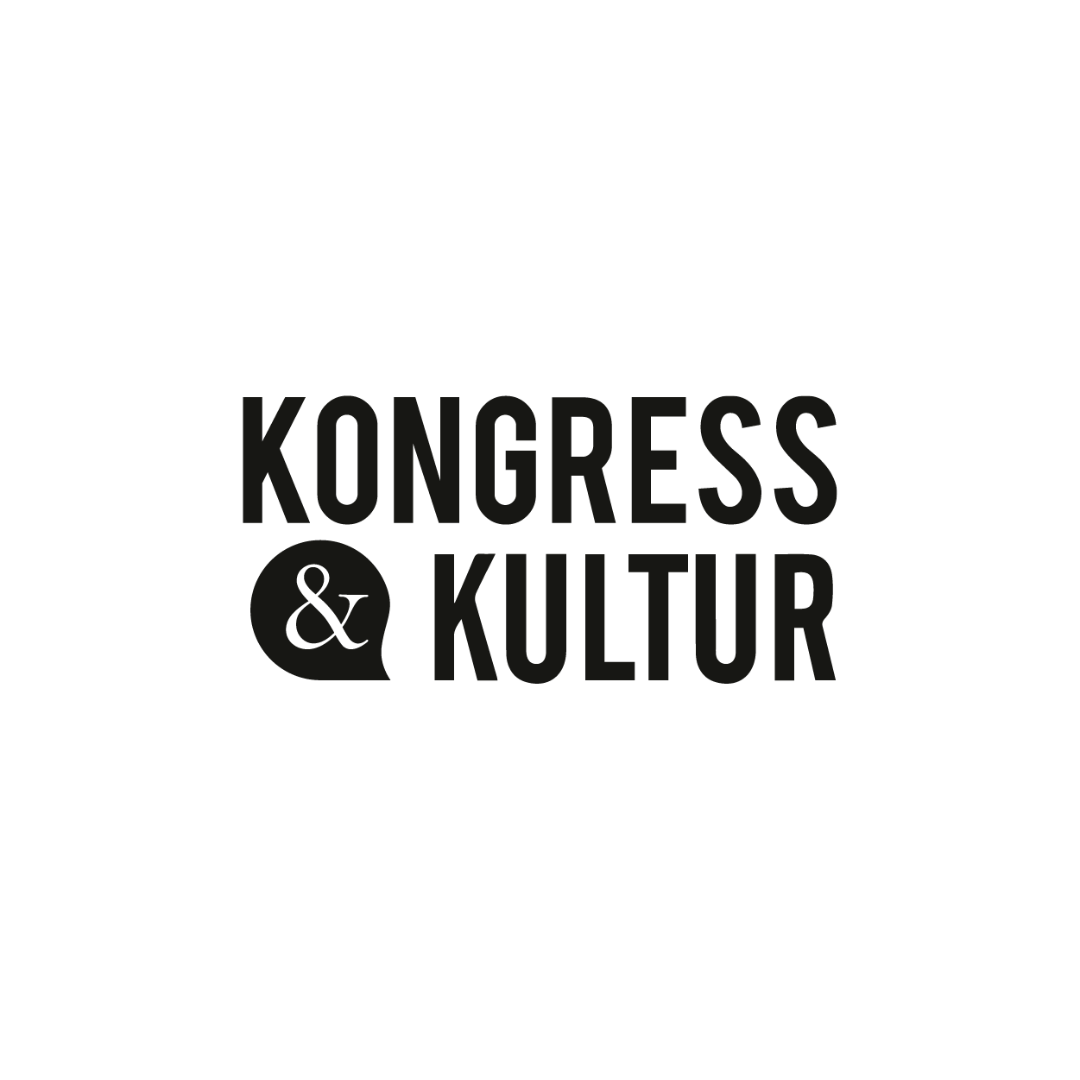 Kongress & Kultur is a Professional Congress Organiser (PCO). We have expertise and experience in counseling, technical organization and implementation of congresses, cultural events and other events, in cooperation with national and international clients. Our experience includes events in different cities and venues in Norway. Kongress & Kultur AS organizes both national and international conferences as well as cultural events. We can deliver a program as a whole covering concerts and receptions, banquet dinners and excurcions and trips.

The Edinburgh International Television Festival is famous for its provocative, informative and entertaining sessions, all created by seasoned TV producers ensuring they are of the highest quality and relevance. Offering more than 70 keynotes, debates and masterclasses, plus scores of networking opportunities, we draw around 2000 professionals from across the globe. Our speaker Hall of Fame is second to none, featuring high-calibre speakers from media titans to actors, writers, producers, CEOs and channel controllers from the biggest broadcasters. They include Ted Turner, Rupert Murdoch, Louis Theroux, Sharon Horgan, Armando Iannucci, Charlie Brooker, Hugh Grant, Phoebe Waller-Bridge and Michaela Coel, alongside the most senior figures from companies including ABC, HBO, NBC, Showtime, Amazon and Netflix.

Sign up for the latest news from Nordic Media Days.